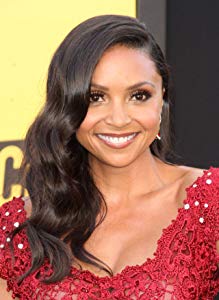 Raised in a working-class Ohio town, Danielle Nicolet moved with her family to southern California to train in gymnastics. She competed through her teenage years, but finally admitted that acting was her dream. She has always played unpredictable characters, whether they be dramatic or comedic. Early on she appeared most notably in National Lampoon's 重载武器 (1993), The Jacksons: An American Dream (1992), 迷雾杀人夜 (1996), 旁观者 (1998) and Race … 更多>>