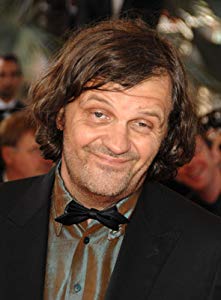 A Serbian film director. Born in 1954 in Sarajevo. Graduated in film directing at the prestigious Academy of Performing Arts (FAMU) in Prague in 1978. During his studies, he was awarded several times for his short movies including Guernica (1978), which took first prize at the Student's Film Festival in Karlovy Vary. After graduation, he directed several TV movies in his hometown, Sarajevo. In collaboration with the screenwriter 阿卜杜拉·西德… 更多>>